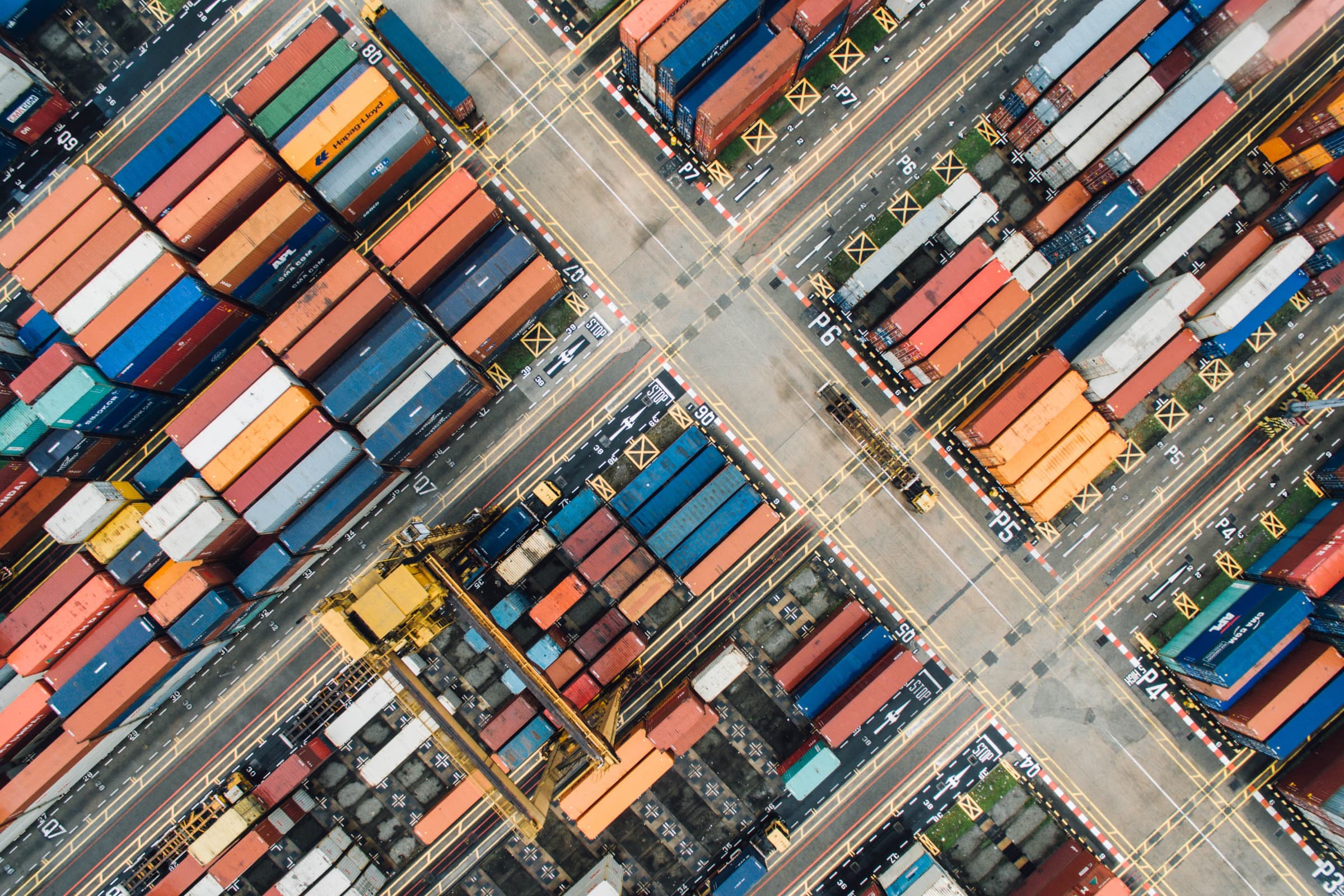 Blastobasis cineracella is a moth in the family Blastobasidae. It was described by Hans Georg Amsel in 1953. It is found in Morocco. Miyoshi Masanaga (三好 政長, 1508 – July 18, 1549) was a Japanese samurai of the Sengoku period, a member of the Miyoshi clan who served as daimyō of Awa. He is remembered as the cousin of Miyoshi Chōkei. Masanaga had very strong relations with the Ikeda clan, as Ikeda Nagamasa was his son-in-law. Due to this strong relation between the families, Chokei considered him a threat.

Ken Rowlands (born 3 July 1927) was a Welsh light heavyweight boxer. Born in Maerdy in the Rhondda Valley but fighting out of Luton in England, Rowland’s professional career spanned from 1948 to 1958. He first won the Welsh light heavyweight title in 1953, but after losing the title, retook it again in 1955. Homiyu Tesfaye Heyi (born 23 June 1993) is an Ethiopian-German middle- and long-distance runner. After claiming political asylum he began competing for Germany and came fifth in the 1500 metres at the 2013 World Championships in Athletics.

A winner of numerous German under-20 and under-23 titles, he was accused of being Henok Tesfaye Heyi (an Ethiopian runner who is three years older) and thus of falsifying his age in competition. Born in Debre Zeyit near Addis Ababa in Ethiopia, Homiyu claimed right of asylum in Frankfurt am Main in 2010 and began training with athletics coach Wolfgang Heinig at the LG Eintracht Frankfurt sport club. He began competing in Germany the following year and reached national competitions in 2012.

2013 marked his breakthrough as a runner internationally as he gained German citizenship that June. He was runner-up in the 1500 m at the German indoors and took the 10,000 metres national title. A physical exchange with Robin Schembera over 800 m at the 2013 German Athletics Championships saw Homiyu fall and hurt his leg after finishing just behind the native German. Three weeks previously, Homiyu had taunted his opponents after winning the German under-23 title by doing press ups by the finish line while his opponents were still racing – Schembera remarked that beating Homiyu was “a matter of honour”.

His rise as a runner generated much discussion among the German athletics scene and coverage in the German press. Some were concerned at the presence of a foreign-born runner quickly acquiring German citizenship and being selected for the national team, although Carsten Schlangen (a native 1500 m runner) said he hoped Homiyu’s presence would encourage German runners to better themselves, rather than serve as a way of limiting international experience for German-born runners.

Michael Reinsch, a journalist from the Frankfurter Allgemeine Zeitung, a nationwide daily newspaper, was initially denied an interview with the Hessen Athletics Association on the grounds of a gagging order. A limited press session was later agreed with the attendance of Thomas Kurschilgen, sports director of the Deutscher Leichtathletik-Verband (German Athletics Association), to dismiss the rumours. Reinsch revealed that age verification had not been undertaken by the Hessen Athletics Association that admitted him and also stated that political asylum seekers are often issued with new names and birthdates so as to protect them from being persecuted abroad.

Sandton is an affluent area situated within the Johannesburg Municipality, Gauteng, South Africa. It is well known for being the richest square mile in Africa. The name comes from the combination of two of its suburbs, Sandown and Bryanston. In 1969 Sandton was promulgated as a municipality in its own right, but lost its status as an independent town after the re-organisation of South African local governments. Archaeological findings suggest the area, which Sandton comprises today, had originally been occupied by various indigenous groups, before European settlement, most notably the Tswana and, to a lesser extent, Sotho people.

Sandton was established as a separate municipality in 1969 by the office of the Administrator of the Transvaal. It had formerly not formed part of Johannesburg but was managed, in part by the ‘parent city’ and Pretoria through the North Eastern Peri-Urban Land administration. Initially it was very much a residential area consisting mostly of small holdings with a rural “horsey” lifestyle attracting many of the upper-middle classes and Johannesburg elites.