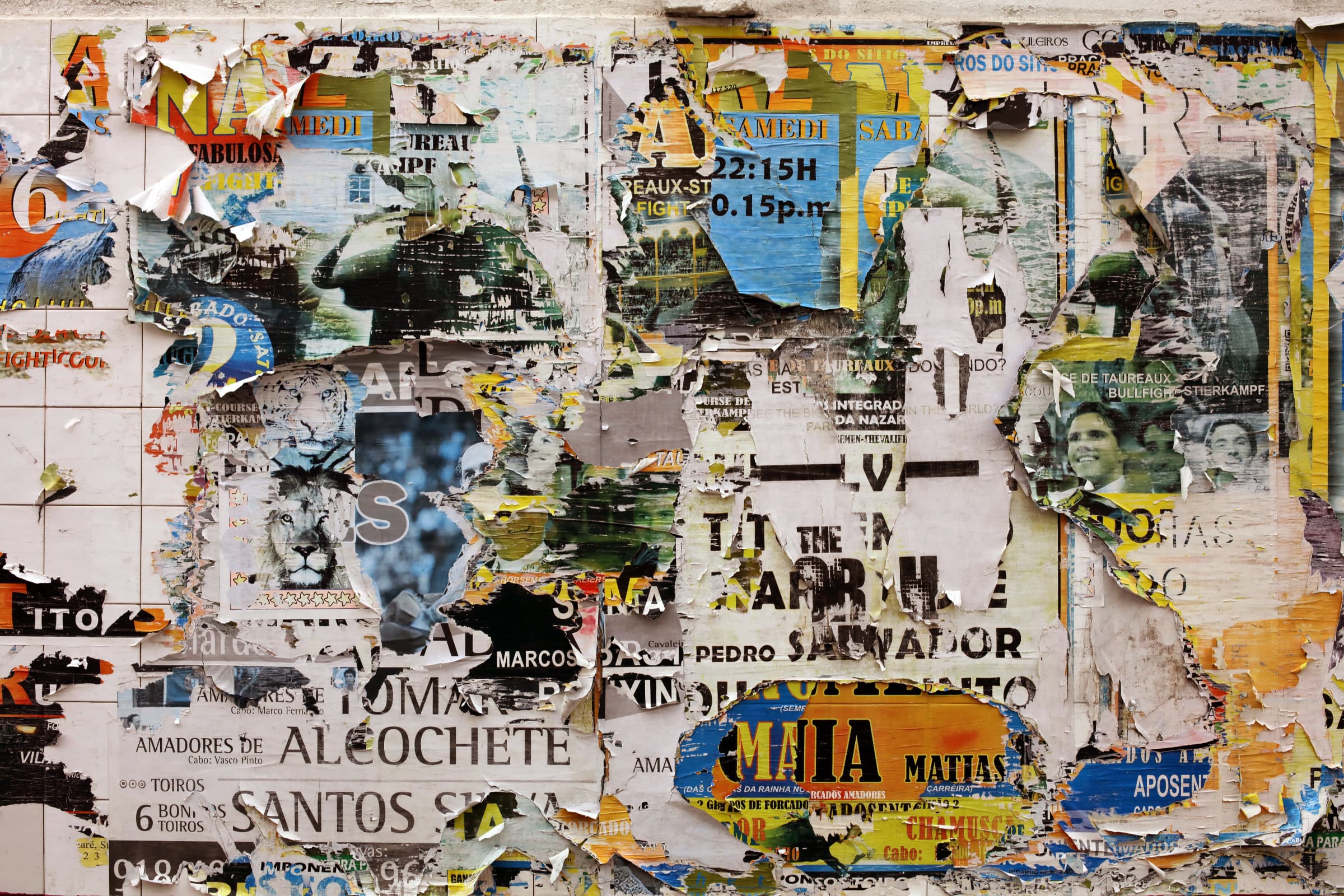 Porphyria cutanea tarda (PCT) is the most common subtype of porphyria. The disease is named because it is a porphyria that often presents with skin manifestations later in life. The disorder results from low levels of the enzyme responsible for the fifth step in heme production. Heme is a vital molecule for all of the body’s organs. It is a component of hemoglobin, the molecule that carries oxygen in the blood. Hepatoerythropoietic porphyria has been described as a homozygous form of porphyria cutanea tarda, although it can also be caused if two different mutations occur at the same locus.

Porphyria cutanea tarda (commonly referred to as PCT) is recognized as the most prevalent subtype of porphyritic diseases. The disease is characterized by onycholysis and blistering of the skin in areas that receive higher levels of exposure to sunlight. The primary cause of this disorder is a deficiency of uroporphyrinogen decarboxylase (UROD), a cytosolic enzyme that is a step in the enzymatic pathway that leads to the synthesis of heme. While a deficiency in this enzyme is the direct cause leading to this disorder, there are a number of both genetic and environmental risk factors that are associated with PCT.

Typically, patients who are ultimately diagnosed with PCT first seek treatment following the development of photosensitivities in the form of blisters and erosions on commonly exposed areas of the skin. This is usually observed in the face, hands, forearms, and lower legs. It heals slowly and with scarring. Though blisters are the most common skin manifestations of PCT, other skin manifestations like hyperpigmentation (as if they are getting a tan) and hypertrichosis (mainly on top of the cheeks) also occur.

Certain vitamin and minerals deficiencies are commonly found in people with porphyria cutanea tarda. The most frequently cited deficiencies are those of beta-Carotene, retinol, vitamin A and vitamin C. Beta-Carotene is required to synthesize vitamin A and vitamin A is needed to synthesize retinol. A lack of retinol-binding protein is due to a lack of retinol which is required to trigger its production. The damaging effects of porphyrins interacting with iron, absorbing photons to then emit reactive oxygen species is the mechanism of action that results in the itchy, painful blisters that are common with PCT.

Inherited mutations in the UROD gene cause about 20% of cases (the other 80% of cases do not have mutations in UROD, and are classified as sporadic). UROD makes an enzyme called uroporphyrinogen III decarboxylase, which is critical to the chemical process that leads to heme production. The activity of this enzyme is usually reduced by 50% in all tissues in people with the inherited form of the condition. Nongenetic factors such as alcohol abuse, excess iron, and others listed above can increase the demand for heme and the enzymes required to make heme.

The HFE gene makes a protein that helps cells regulate the absorption of iron from the digestive tract and into the cells of the body. Certain mutations in the HFE gene cause hemochromatosis (an iron overload disorder). People who have these mutations are also at an increased risk of developing porphyria cutanea tarda. In the 20% of cases where porphyria cutanea tarda is inherited, it is inherited in an autosomal dominant pattern, which means one copy of the altered gene is sufficient to decrease enzyme activity and cause the signs and symptoms of the disorder.

While inherited deficiencies in uroporphyrinogen decarboxylase often lead to the development of PCT, there are a number of risk factors that can both cause and exacerbate the symptoms of this disease. One of the most common risk factors observed is infection with the Hepatitis C virus. One review of a collection of PCT studies noted Hepatitis C infection in 50% of documented cases of PCT. Additional risk factors include alcohol abuse, excess iron (from iron supplements as well as cooking on cast iron skillets), and exposure to chlorinated cyclic hydrocarbons and Agent Orange.

The dermatological symptoms of PCT that include blistering and lesions on sun-exposed areas of the skin are caused by a buildup of porphyrin compounds (specifically uroporphyrinogen) close to the surface of the skin that have been oxidized by free radicals or sunlight. The oxidized porphyrins initiate degranulation of dermal mast cells, which release proteases that catabolize the surrounding proteins. This begins a cell mediated positive feedback loop which matches the description of a type 4 delayed hypersensitivity reaction.